Changing the idea of what a gadget show can be, and bringing cool, innovative tech to life. A creator studio for Deutsche Telekom 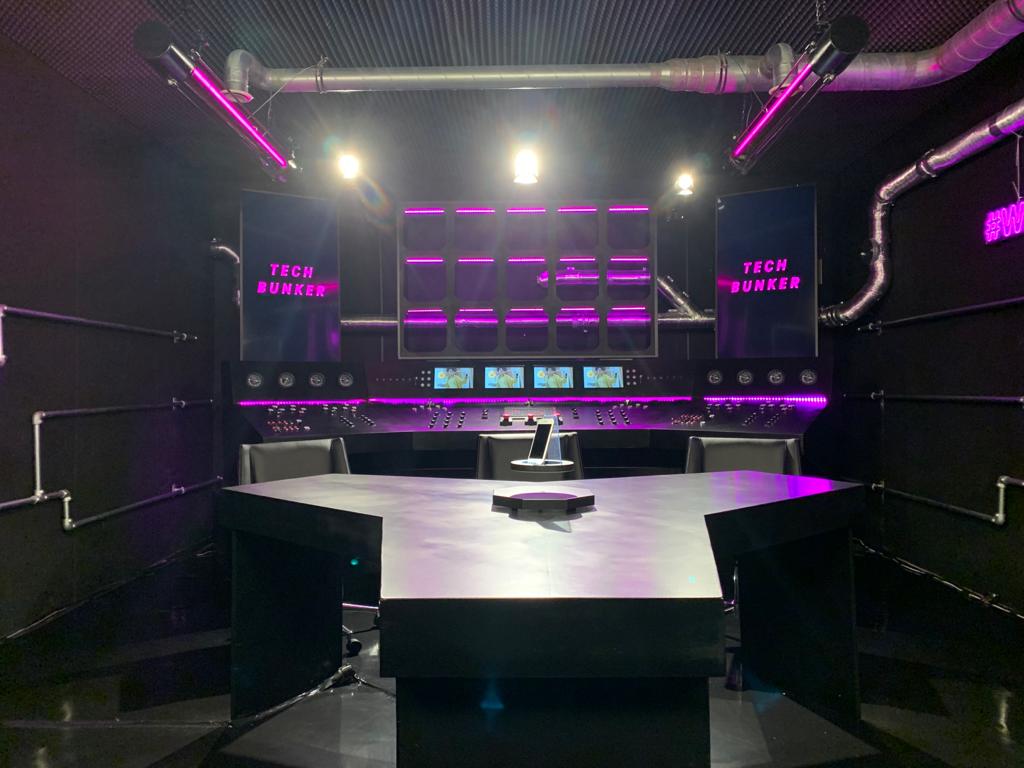 The agency MCL from Hamburg reached out to us, to help developing a creator studio in the Telekom Headquarter in Bonn, Germany.

The overall concept was created by MCL and after a few weeks of developing the creative concept for the client Deutsche Telekom, the idea of „Tech Bunker“ was born.

The aim of MCL was to create a futuristic set, to shoot several episodes for a YouTube show. So we drafted three different concepts, that should fit to Tech Bunker.

The final result was our futuristic control room.

We did not only design the set, we also built it within one week – 50 meters below the Deutsche Telekom Headquarters in Bonn in an old Cold War bunker, where we started from scratch. The goal to transfer that space into a futuristic playground for Deutsche Telekom’s influencers, creators and the Initiate YouTube show was achieved.
The result is a studio for the beta launch of Deutsche Telekom’s Initiate Platform – a place where all of the coolest and latest tech gadgets from around the world are showcased and available for purchase.
Services:
Consulting
Production Management
Project Management
Set Build
Set Design
Video Production
Client:
Deutsche Telekom
On behalf of:
MCL Digital
BACK TO PROJECTS 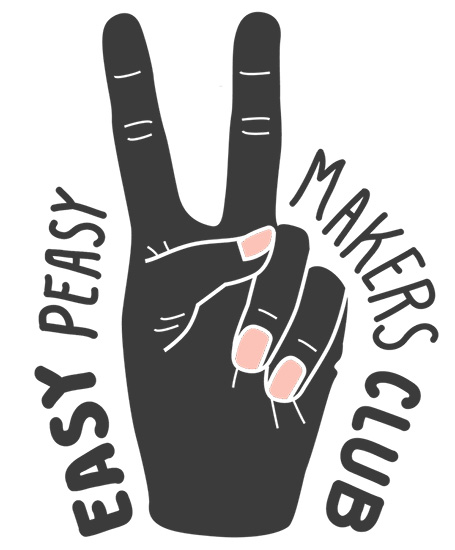 Curious about our work?
We are happy to talk to you about your ideas! 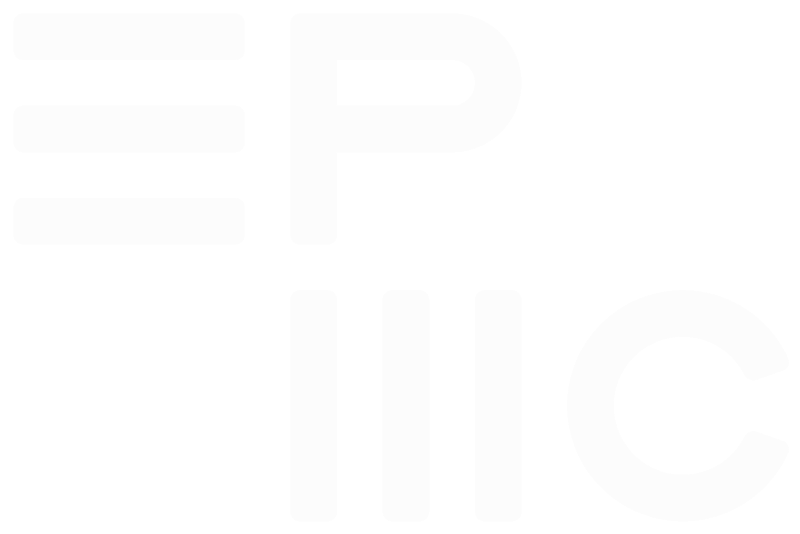